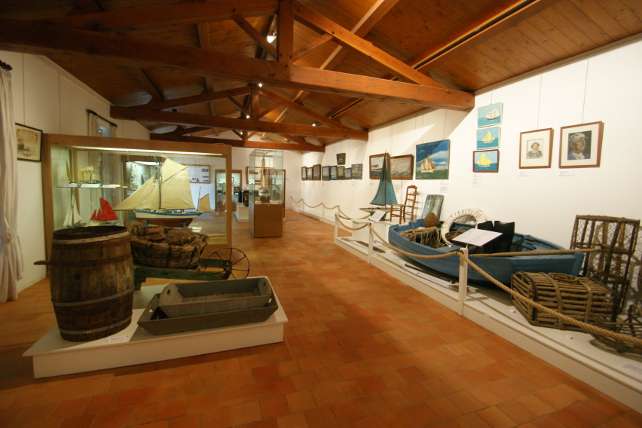 Noirmoutier island's traditions Museum (Musée des traditions de l'île de Noirmoutier) offers the discovery of a hole universe throughout its nine rooms: the marine universe, the saltern universe, as well as the professions and the island lifestyle of the 19th and the 20th century.

1960's and 1970's were the years of progress and modernity. The traditional society evolved as well as the clothing and the living environment. Formica quicky replaced wooden furnitures, and so did the plastic for the usual earthenware objects ...

"To protect the last remains of tradition", a collecting campaign was launched amongst the population of La Guérinière, then amongst the entire island. It is at the origin of the Museum's création in 1973. The donations and submissions of the island families allowed the constitution of considerable furnitures, clothing and everyday life objects collections.

The Museum presents themes that allow the visitor to discover the different aspects of formerly life and history of the island. 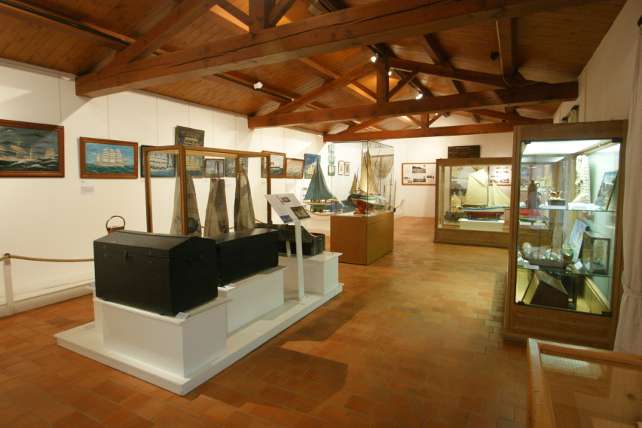 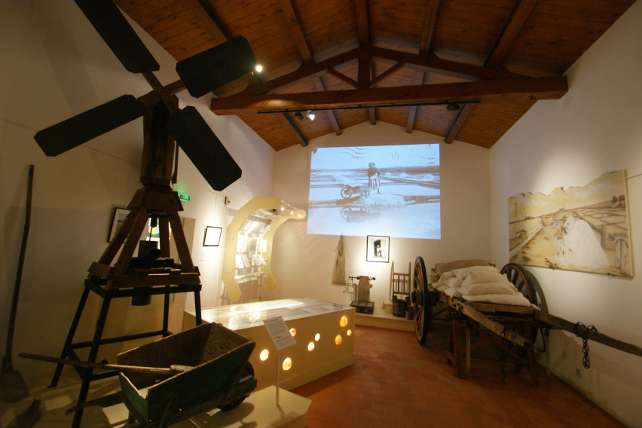 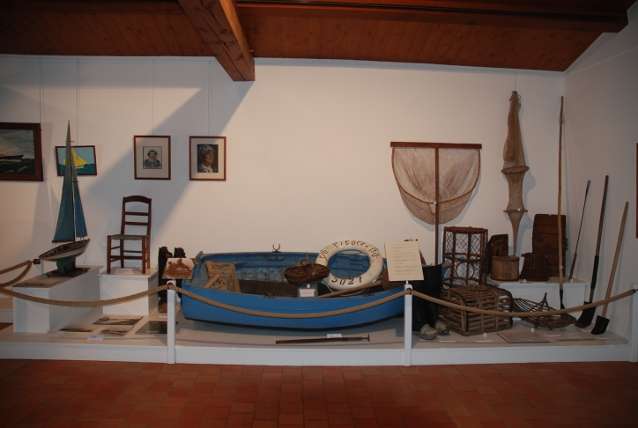 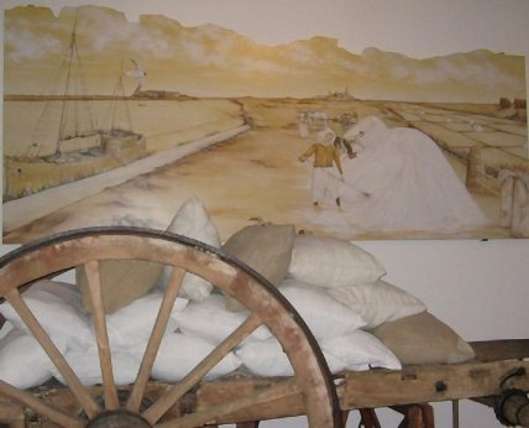 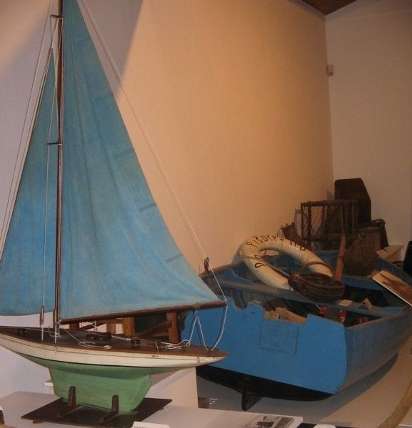 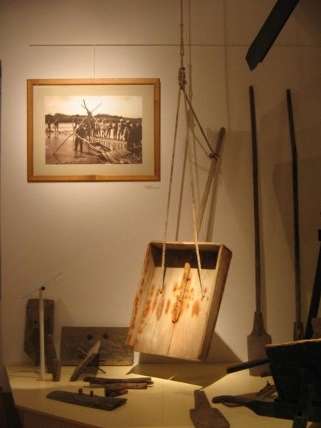 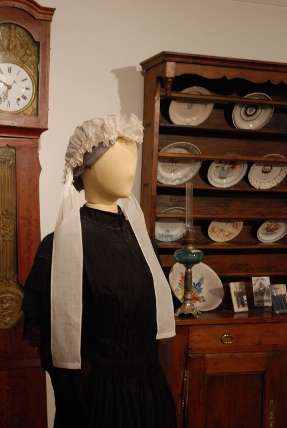